According to Collins dictionary, success is the achievement of something that you have been trying to do.

What is success for you?

Last week one of the most famous scientists of our time - Stephen Hawking passed away.

Against all odds, he was able to succeed in the field of science and redefine the view of the Universe.

Despite his physical disabilities and the progressive limitations imposed by the degenerative disease he suffered, Stephen Hawking is probably the most well-known physicist since Albert Einstein. Hawking was, without a doubt, a fighter and someone who has achieved tremendous success. 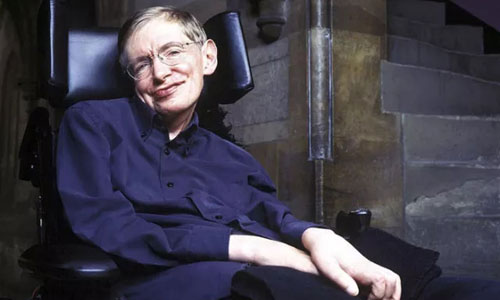 If you want to know more about Hawking, this movie definitely helps.——The Theory of Everything

As the saying goes in Chinese, clumsy birds have to start flying early - “笨鸟先飞” or a common English expression – early birds catch the worms. 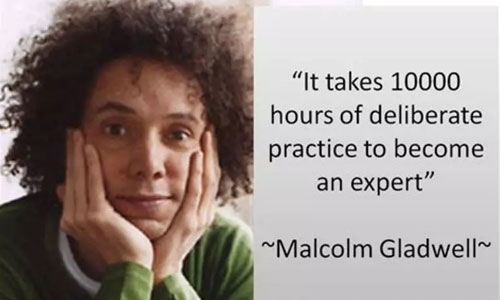 Even those students who don’t have stratospheric IQ scores can achieve more success than those ones who do.

From an early age, Carrey always wanted to be a professional entertainer, his family’s financial problems made it very difficult for them to support Jim to achieve his dream.

After many obstacles, Carrey was able to make a name for himself in the entertainment industry.  We do hope all of our students can achieve more success in their lives, the success in many ways.

I know most of you are acknowledged that grit plays the shaping role in success.

But what’s for sure is that there are many other important qualities.

Let’s take a look at them. Top 10 Qualities of Highly Successful People

There are many ways to measure success!

• Who do you deem as successful?

• What do you think of success and the qualities of successful people?

• What other successful stories do you know? 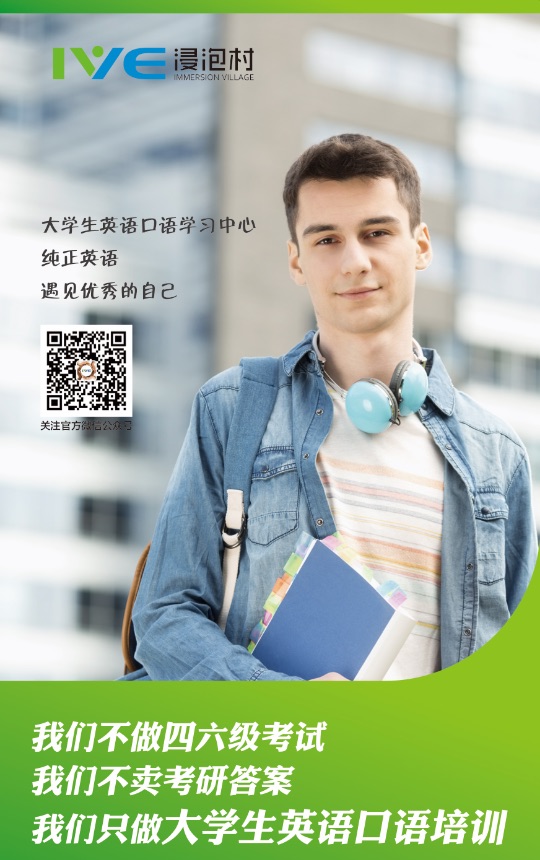 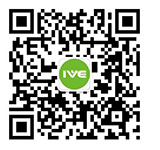